I'm a composer, songwriter, and performer based in Baltimore, Maryland and Dublin, Ireland.

I was a 2020 recipient of the Markievicz award to develop a musical setting of Lady Gregory's Grania. I served as musical director and commissioned composer for ZOONOSIS by Dublin Youth Theatre, and the mastered soundtrack album is available for purchase now on bandcamp. Tom Creed directed my original pop-opera Moondog and Irene in the 2019 Dublin Fringe.

A full-length soundtrack album of my verbatim pop-opera The Woods and Grandma was released in December 2018. It was mixed and mastered by Forest Christenson (Dunkirk, Bladerunner) in Los Angeles. Musicians include Daniel Fox (Girl Band) on bass, Philip Christie (O Emperor, The Bonk) on keys, Ailbhe Nic Oiraichteagh (Cian Nugent, Josephine Foster) on viola, Naoise Roo and Bob Gallagher on vocals, Nick Boon on guitar, and Ben Engel on mandolin and percussion.

The Woods & Grandma was nominated for three prizes and awarded the Little Gem at the Dublin Fringe Festival in September 2017, with a supported run at Bewley's Theatre. RTÉ Lyric, the Irish national arts and culture radio station, aired an hour-long feature on the piece, which was nominated for the Prix Italia and Prix Europa programming awards.

I've played with St. Lenox, Jeffrey Lewis, Angel Olson, and the comedian Jena Friedman. My EP Adornament was released by Reeks of Effort (UK)/Trout (IE). In 2019 I completed a masters in composition at Trinity College, Dublin.

"A guitarist and chanteuse with jazz leanings, whose vocal control and stage presence command attention" (The New Yorker).

"At the Roots of the Stars is one of the finest pieces I've ever seen. Fun, reflective, beautiful, important" (Scott Holzman, Chase Public).

"There is a sense of self and personality to the music... Adornament is a work of subtle and considered songwriting" (The Last Mixed Tape).

"Conjuring the syncopated, subtly bombastic alt-pop alchemy of artists like Field Music via mid-era Joni Mitchell, [Apples from The Woods and Grandma is] a typically tangential and contagious effort from Day (and friends)" (The Thin Air). 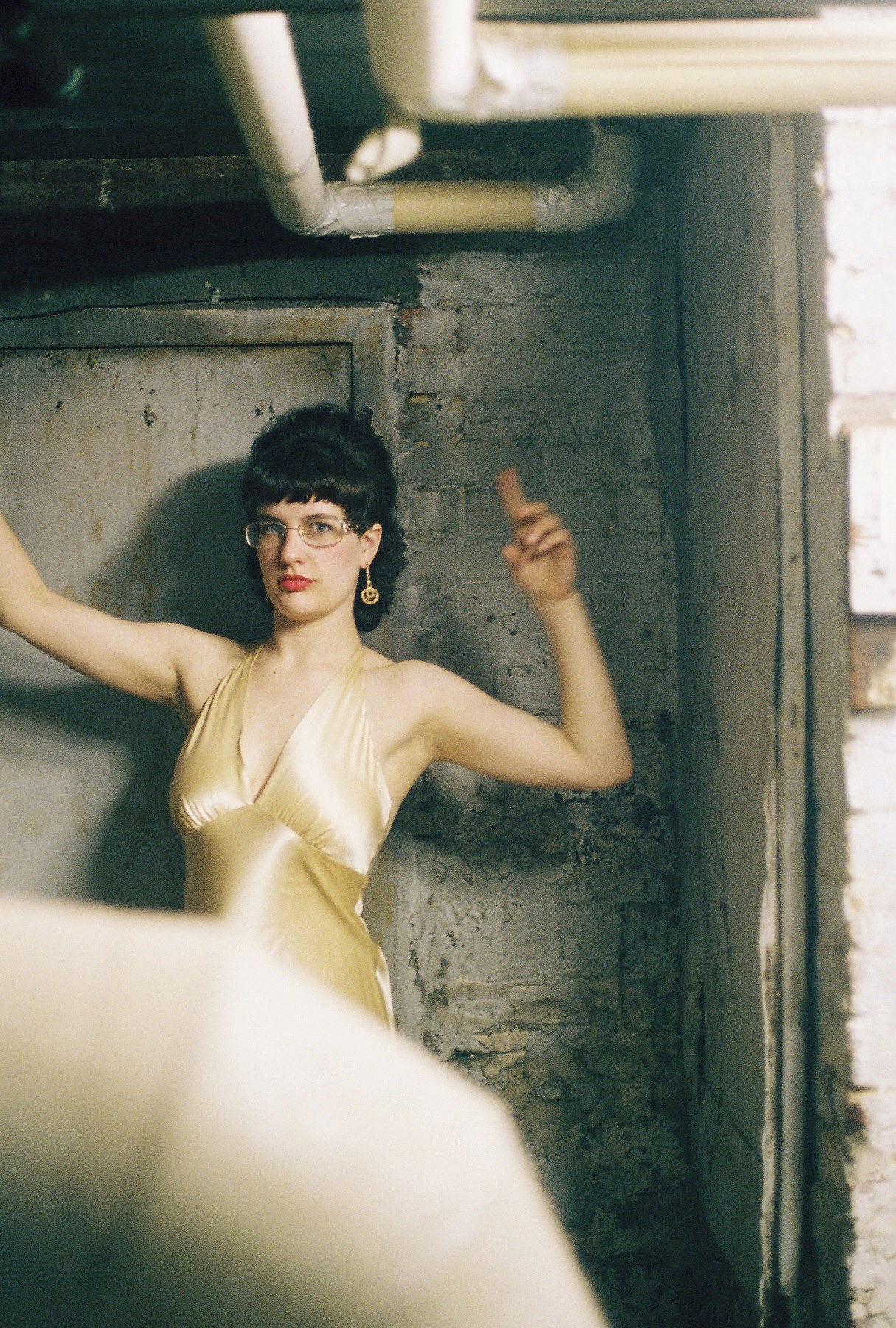