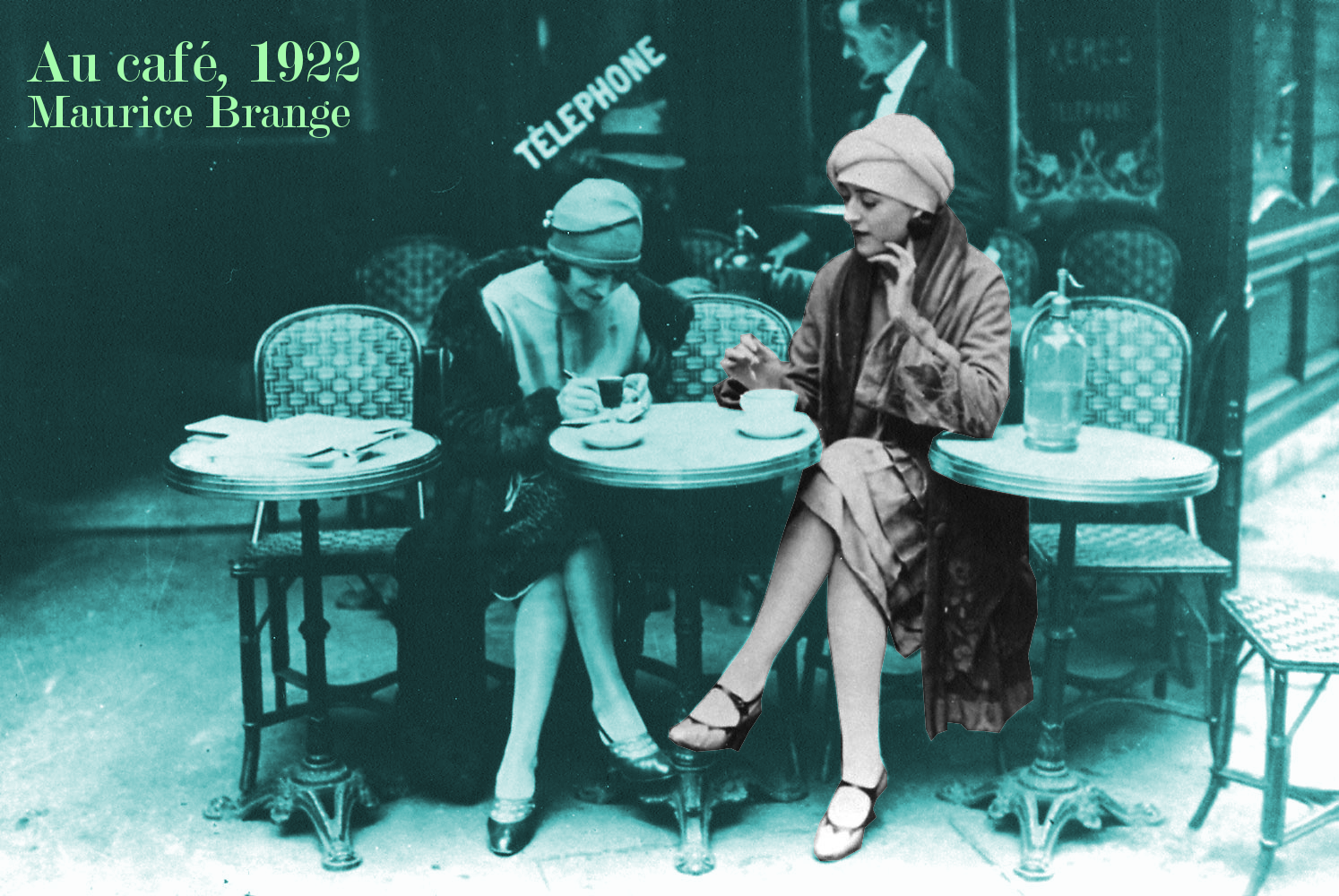 "Cal Folger Day makes me nostalgic for a past I don’t deserve. Her performance was elegance married to awareness; I was thrilled by the pure life that was brought to stage. At The Roots Of The Stars is one of the finest pieces I have ever seen. Fun, reflective, beautiful, important." Scott Holzman, Chase Public